Is your child ready for
LIFE BEYOND SCHOOL?

EtonHouse International School @Orchard is unlike other schools. Offering a pathway from primary to secondary and high school, experience a modern learning environment in the heart of the city, with a flexible on S.M.A.R.T (Science, Maths, Art, Research & Technology) curriculum. The school's boutique nature translates into a strong, responsive and international curriculum (IB PYP. Cambridge IGCSE. IB Diploma) that nurtures individual students into competent and successful life-long learners. 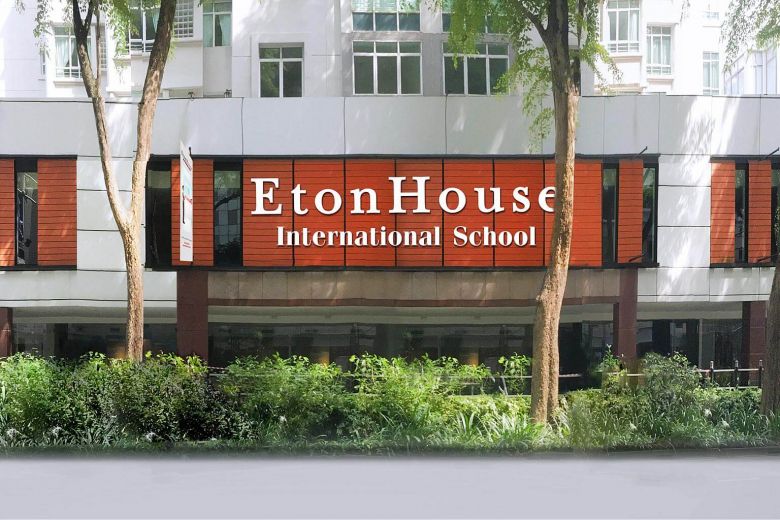 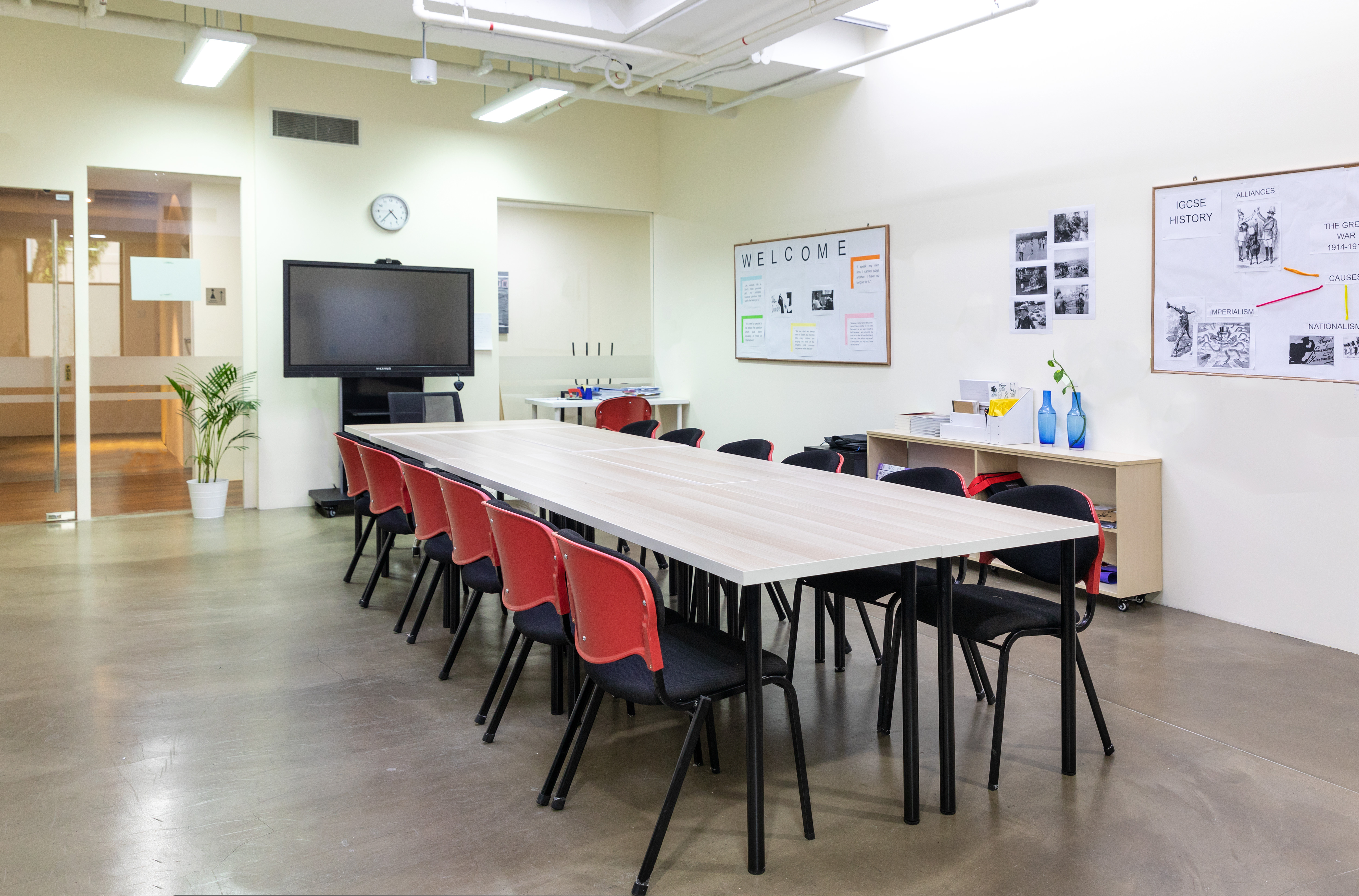 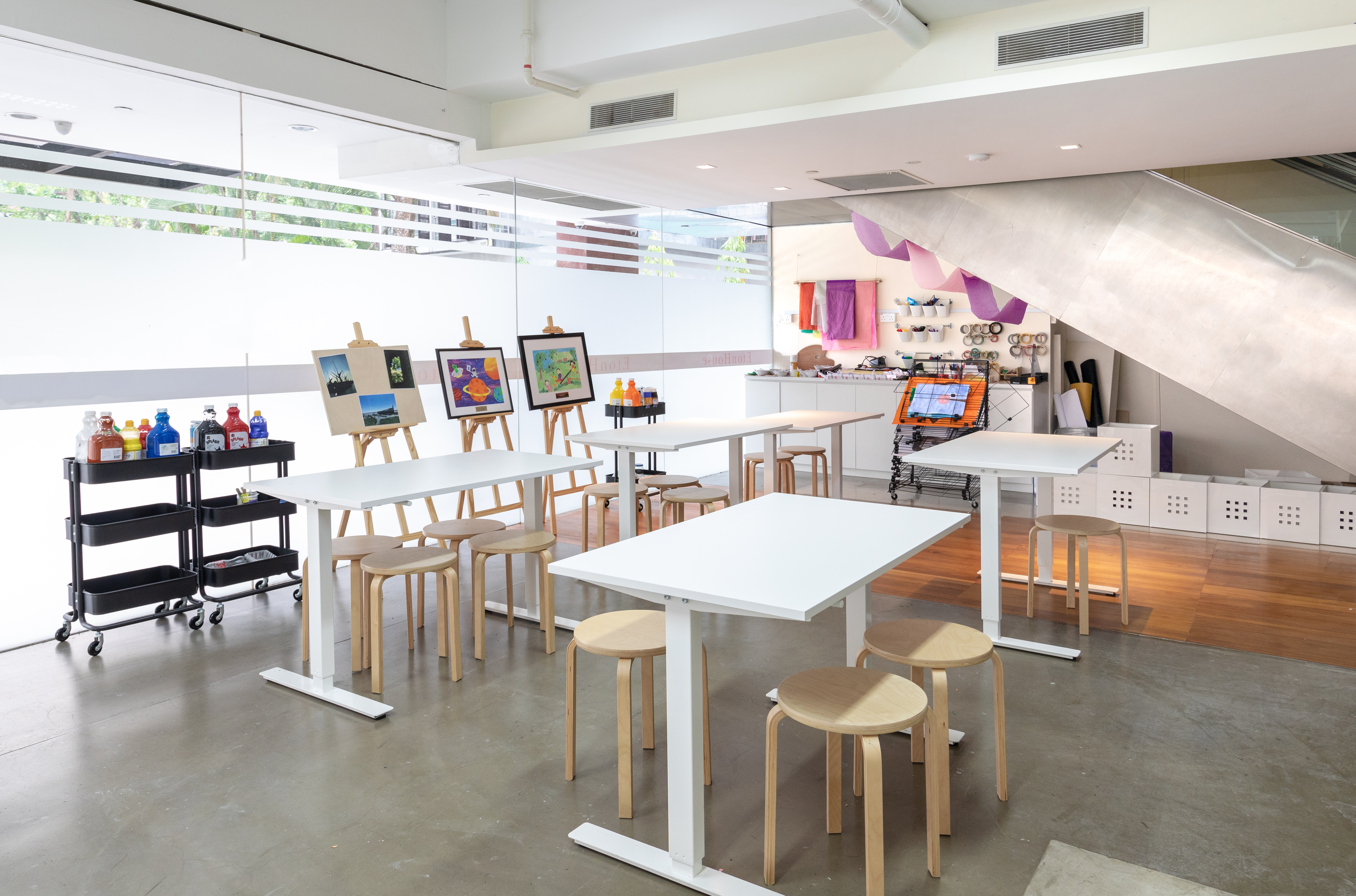 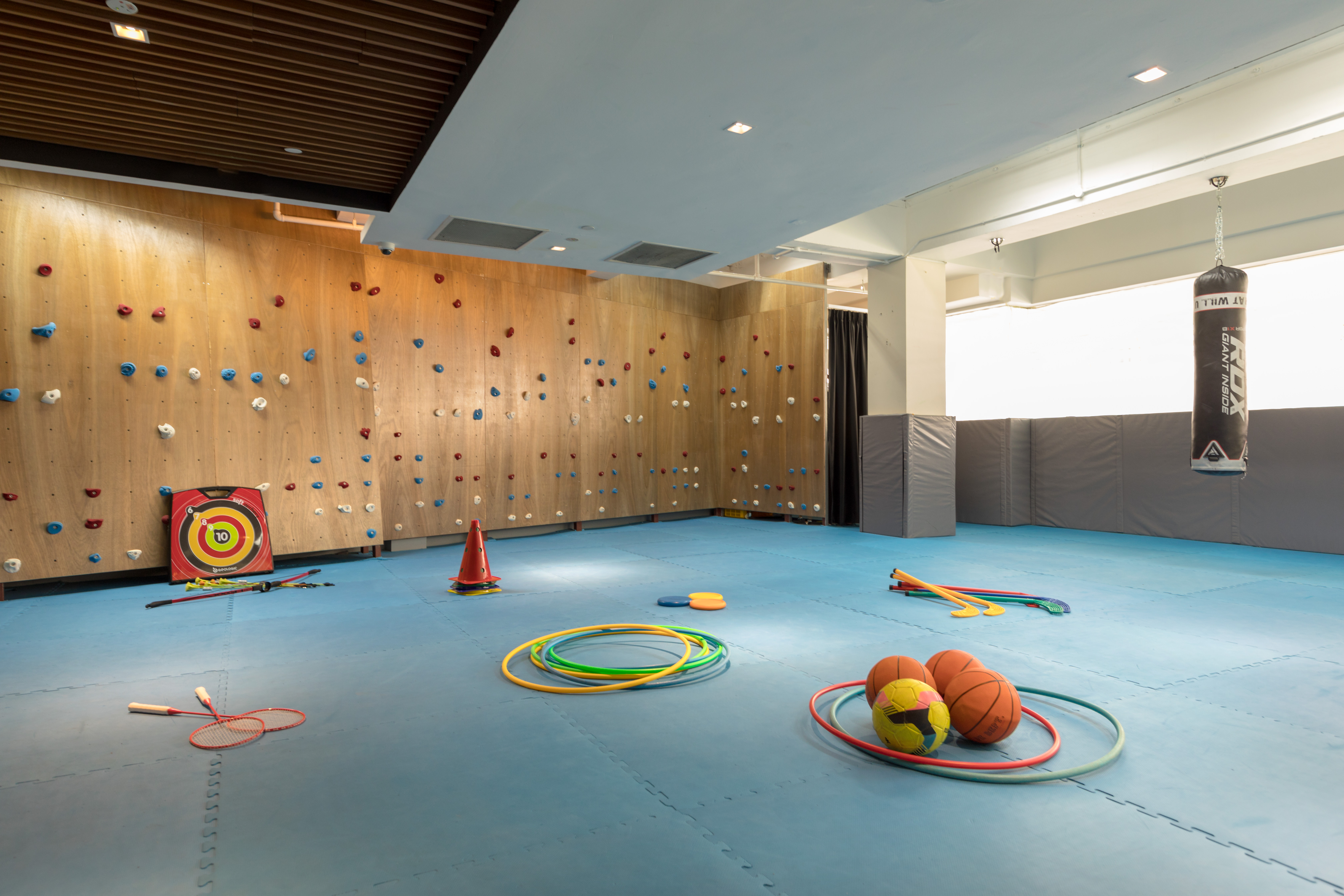 The school is designed by our staff and students!

In May and June 2020, EtonHouse at Orchard as acquired the International Baccalaureate (IB) World School status for its IB Diploma Programme and the Primary Years Programme (PYP) respectively, offering a promising pathway to the world's best universities.

Click on the links below to find out more:

Browse these E-book resources for a stay home learning experience:

Chris has been an educator for over 14 years and holds a Masters in Education from Manchester Metropolitan University. Born and raised in the Northwest of England, Chris spent most of his formative years in that area before attending Gordonstoun School in Scotland as a scholarship student. During his time as a Duke of Edinburgh Gold participant, Chris had his first teaching experience in Tanzania, teaching English to local school children.

Upon completing his mathematics teacher training, Chris worked in schools in the Manchester area, initially teaching mathematics to students aged 11 to 18, and later holding the positions of faculty team leader and vice principal at a charter school focused on STEM education. In his first international role, Chris was appointed as Director of Teaching and Learning at St. Andrews International School in the Bahamas, where he was first introduced to the IB Diploma programme. During his time at St. Andrews International School, he taught IB diploma mathematics at the standard level and higher level.  Chris moved on to become a curriculum coordinator at an IB World School in California, also ensuring to bring the Duke of Edinburgh's International Award with him, to come full circle.

Chris is currently a member of accreditation teams for both WASC and NEASC. Chris comes to Singapore with his wife who is an elementary teacher. 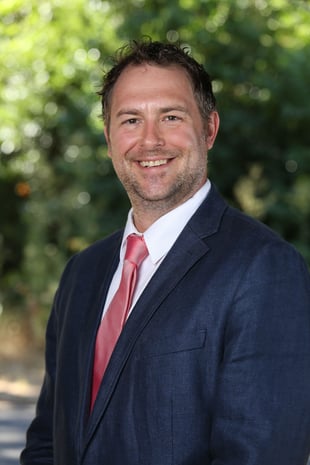 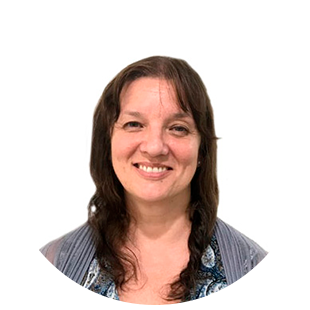 A graduate Environmental Scientist, Sylvie has taught in schools in the United Kingdom, Zambia, Spain, China, Thailand and now Singapore. She has used her skills to help schools develop and grow, especially in the implementation of the IB Diploma programme. 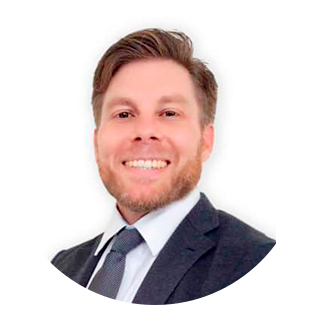 Greg is an experienced and internationally minded educator who has taught in Canada, Germany, China and for the past 8 years in Singapore. At EtonHouse, he has held various leadership roles such as Science Coordinator, Lead-teacher and Academic Board member. 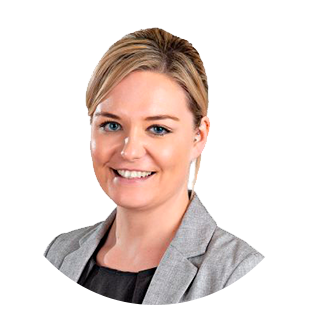 Kelly is an experienced Mathematics Teacher with extensive experience teaching ESL students across year levels and has developed teaching and learning skills from the mathematics department she worked with. 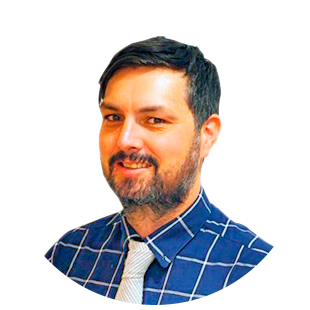 John has several years’ experience in teaching the IGCSE to secondary students from a range of backgrounds. He has lived in Singapore since 2015 and was previously the Head of Special Educational Needs at the British Council. 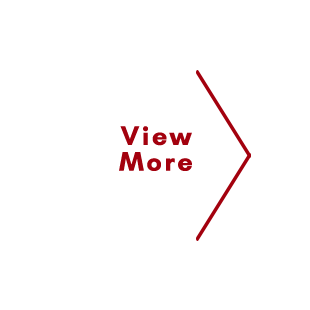 “We like the IGCSE and IB programmes offered by the school and the team of teachers in Secondary are not only qualified, but experienced in both exams. The school offers advice and mentoring in regard to future careers whilst staying open-minded.”